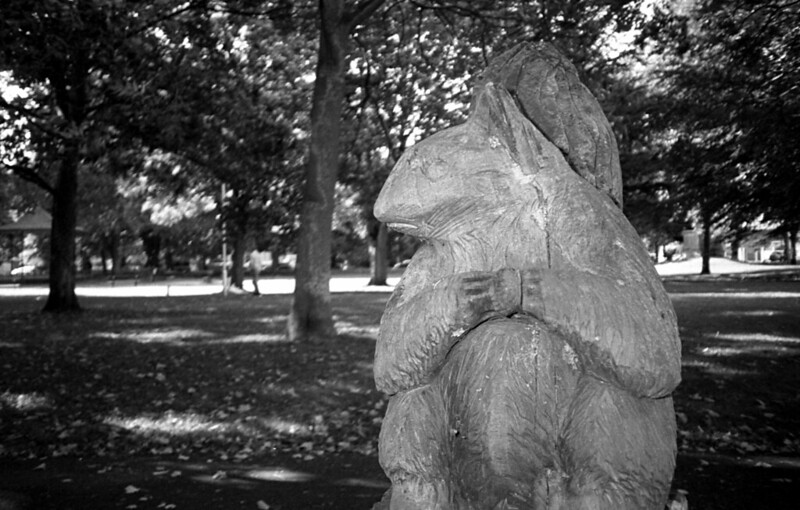 I don’t often get an urge for a camera, but just lately, I’ve had some kind of nostalgic desire to get hold of a half decent 1980’s 35mm film compact camera, and yesterday, I got one.

Back in the early 1980’s, I couldn’t afford a decent SLR camera.  My brother bought this knock out Canon AE1 35mm SLR.  I was bowled over by it, but there was no way that I could go without beer long enough in order to buy one.  My Bro recommended that I bought a “35mm compact camera”.  Until then, other than a brief flirtation with a Yashica TLR, I’d only ever owned 126 film Kodak Instamatics, a Polaroid, and God awful 110 pocket cameras.  So a half decent 35mm compact would be a step up!  A visit to a Norwich camera shop, and I purchased one.  I can’t remember which one!  It may have been a Canon AF35M.  Anyway, I remember a salesman trying to explain to me about lens quality.  As they usually did.  I do remember that this 35mm compact camera had state of the art gadgets, including a newfangled space age auto focus, and motorised film advance.  Wow.  I remember reading the user manual about this head screwing technology.

I continued to use 35mm AF compact cameras (with a brief flirtation with Kodak disc film) all the way until I discovered digital around 2003.  Digital came in, 35mm film compact cameras went the way of the dinosaur.  They cram boxes in charity shops and in car boot sales.  Yesterday’s technology.  Most of these 35mm film compact cameras were not anything special.  However, a small number of them were something a bit special.  The Yashica and Contax T series of compacts, were manufactured with highly reputable 35mm f/3.5 Carl Zeiss T* Tessar lenses.  Collectors and those in the know, stalk car boots looking for these treasures.  A VGC Yashica T4 or T5 fetches three figures from the collectors and hipsters on Ebay.  I kid you not, a good GBP £120 – £220 for a compact film camera.  These are not rubbish cameras.

My relatively old and lower status T2 (manufactured c1986) cost me considerably less than that, but just hearing that motorised film advance and rewind sends me back thirty years ago.  I only received it yesterday, I want to use up some Poundland C-41 film in it.  A fun camera to carry around.  I ran a test film through it yesterday, a spare 35mm cassette of Ilford HP5+ that I could quickly develop, then dry overnight.  It works (unlike the last T2 that I bought – see a few posts back).

The above photo is nothing special, except that it demonstrates the daylight flash function, the auto focus works (although this is not an action AF), and the lens does give good shallow DOF when required.