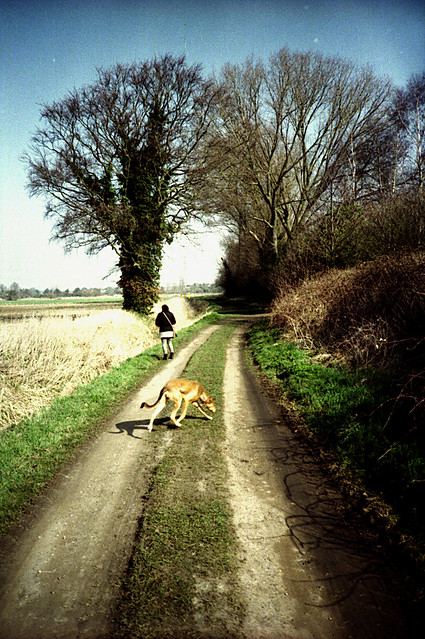 I have this sudden yearning to use a Yashica T series compact camera with a bit of colour film.  I did buy a Yashica T2 three years ago – and used it to take the above photo.  The camera that I bought though was sick.  After one test film, I put it back down.  Not long after, I discovered the 50p camera – my Olympus XA2, then moved onto home developed b/w film.

It has been said that a truly creative photographer can use any camera to make good photography.  However, gear is still important.  We do become attached to our cameras.  I’m interested in photographs that portray this, that show people with their cameras.  Are cameras like pets?  Do their owners resemble them?  I love seeing young film photographers on Flickr and Tumblr, flaunting their vintage cameras.  There is something personal about a camera.  It is not just about function.  If it is, then I suggest that you buy whatever the latest magazine bench mark tells you to, no doubt some Canikon DSLR. 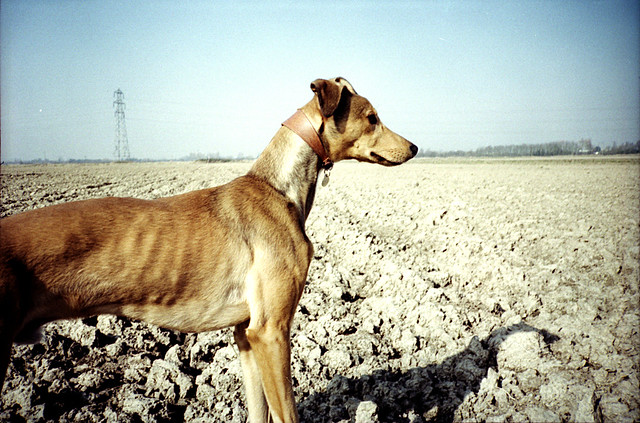 I think my yearning now may be based on a nostalgia for those cameras.  I want to hear the motor winding the film on and then back.  I want to manipulate that auto focus.  I want to see if people on the street recognise that I’m using an artefact from 1980s culture, if they look around when they hear the motor.  Will young people wonder what that was?

Yes, you’ve guessed it, a T2 is already on it’s way to me.  I’ve finally given up looking for one at the car boot sales.  I’ve even decided on the first test film – an unloved 35mm Kodak Color film sitting on a bedroom shelf, that was given to me.  Fingers crossed that this one isn’t sick.