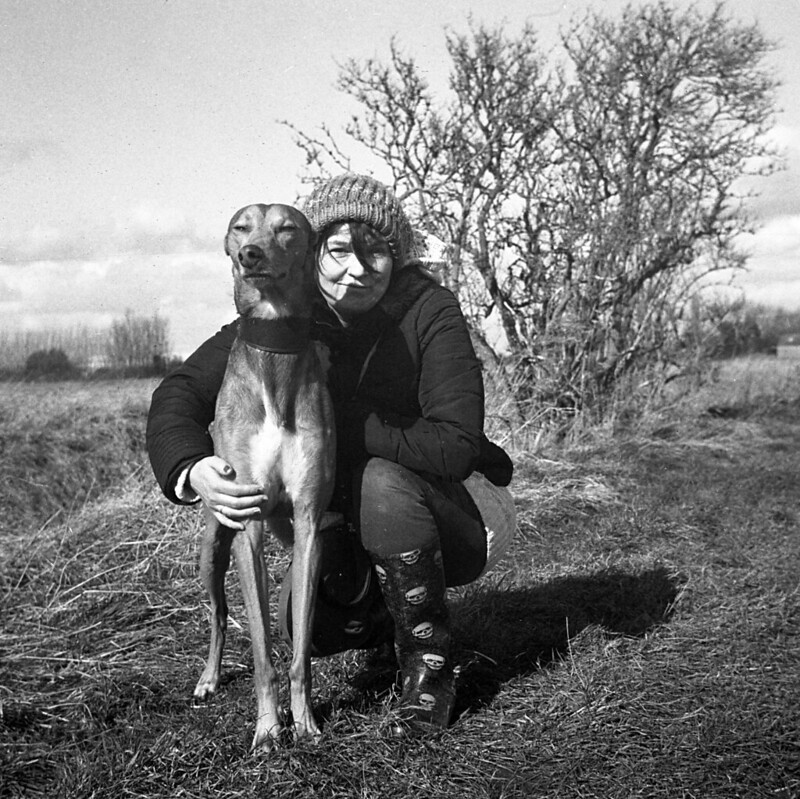 I’m the crustiest old atheist imaginable.  I know that it annoys Anita sometimes, but I lack faith not only in the existence of any gods, goddesses, or godlings, but pretty much in any supernature or hocus pocus.  Mr Rational, the skeptic, that demands testable evidence.  Not that I think that is boring – the World, it’s Life, and the Universe, as scientific investigation is revealing them, is far more magical than any creation myth.  Still, you get the picture.

Yet, I have to confess to some pretty innate animistic tendencies.  Lots of us have them – we become fond of an inanimate object.  It might be our car, our home, our musical instrument – we invest it with personal feelings.  We might even refer to this object as “her” (or him maybe).  When we handle them, we do so with a care and reverence.  When we change the oil, we might wonder if the car is happier.  We sad atheistic animists.

I confess.  I see old cameras this way, especially when they have been long abandoned, and have ended up at the car boot sale, in a box with old cutlery and scary looking broken dolls (now, they have a Manitou).  You wonder how it feels for them to be cleaned, and carefully loaded with a new film.  To have it’s shutter open onto the 21st Century, a second chance to live.  Sixty year old cameras are not supposed to rise from the grave, are they?

I even imagine their life, if they could talk.  I developed a found film from one, and found photos of steam railway that dated to around 1961.  The camera was last used in 1961.  A different world.  Did they expose rolls of Kodak to happy family scenes from Butlins during the 1960s?

A few weeks ago, Anita, pleased with the results of the Kershaw Penguin, encouraged me to use another of my old folders that needed testing for light leak.  This time, it was a lovely condition Agfa Isolette I folding camera from around 1954.  I actually have two of these, and have previously used the other one – but it started to leak light.  Bellows age.  I still had a roll of Foma Fomapan Creative 200, from a batch that produced some poor quality images with dark blotches.  Perfect for a light test.

So the above and below images were born last week, of that Isolette and Fomapan 200.  The camera said hello to the 21st Century.  No light leaks.  The film did have some blemishes, but I’m pleased enough with the results.

As a post script, the Isolette had a post code and house number on it’s rear.  I took a look on Google Street View at a row of semi detached houses in the North of England.  I thought about that camera and it’s history.  If only it had a memory. 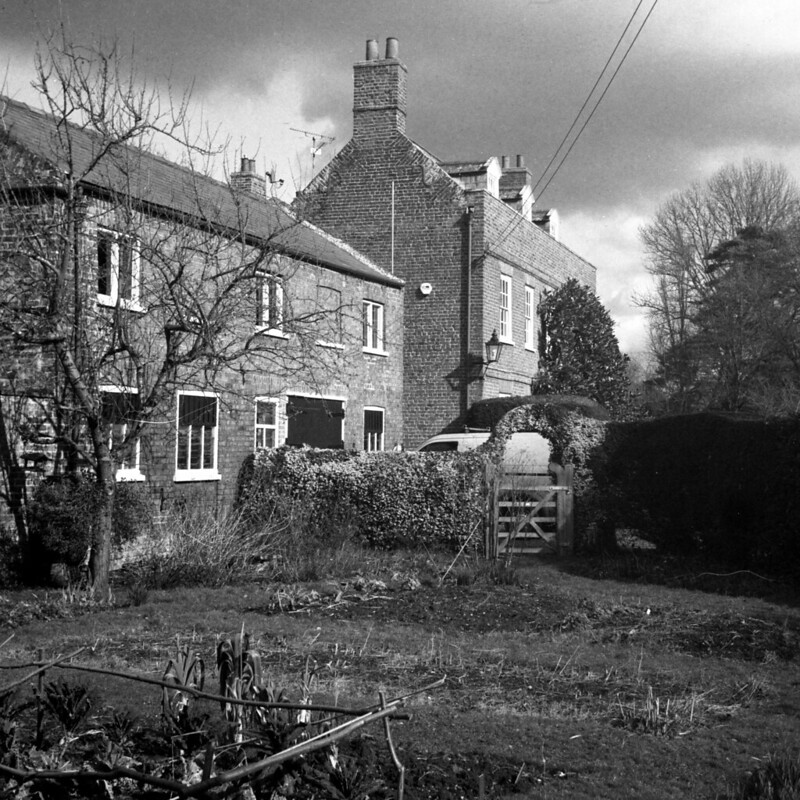 The Limes Farmhouse. Isolette I. As above.